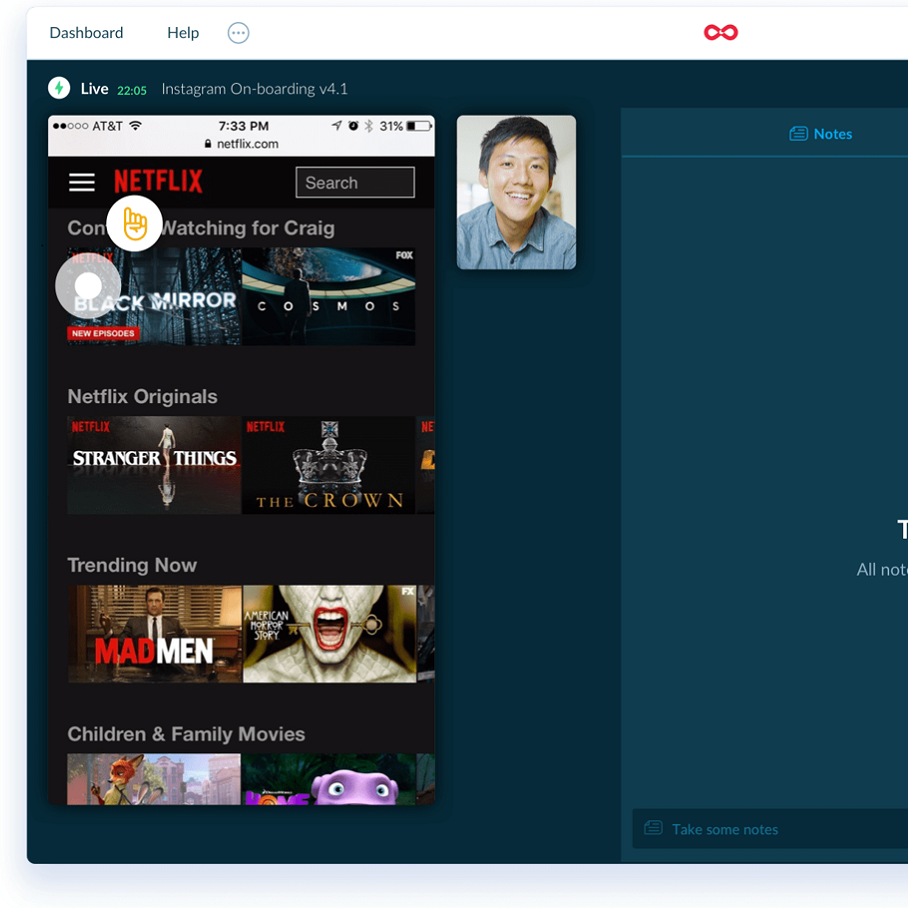 Especially for target groups that are hard to reach, such as hospital doctors or people with disabilities, as well as for generally busy or geographically distant people, a remote study setting is a good option. Especially now, in the middle of corona crisis, where people can no longer come to the test laboratory on site, online tests have become a viable alternative.

Apart from standard UX tests on the desktop PC, mobile apps on the smartphone can also be tested without the test person and tester being physically together in one room. For this purpose, there are various tools that enable a moderated user test on the smartphone via the Internet. In addition to live websites and apps, prototypes such as those in InVision, Flinto or Axure can also be tested in order to receive early feedback. The advantage of the moderated version of the remote usability test is that the user experience expert can communicate with the test subject and ask questions if necessary.

Participants only need their smartphone and a stable internet connection

We have made good experiences with the Lookback tool, as it allows us to share the participant's screen, camera and sound (see article picture). If there is no access to Lookback, Zoom can also be used, for example. With Zoom, however, the participant's camera is only transmitted if the smartphone screen is not shared. Study observers can access both Lookback and Zoom directly during the interview from their workplace and observe the test. Both tools offer a recording function, which allows the tests to be viewed afterwards.

As we at Facit Digital have already had a lot of experience with moderated remote studies of smartphone applications, you will find some practical tips here, which hopefully will save you from one or two unwanted surprises: 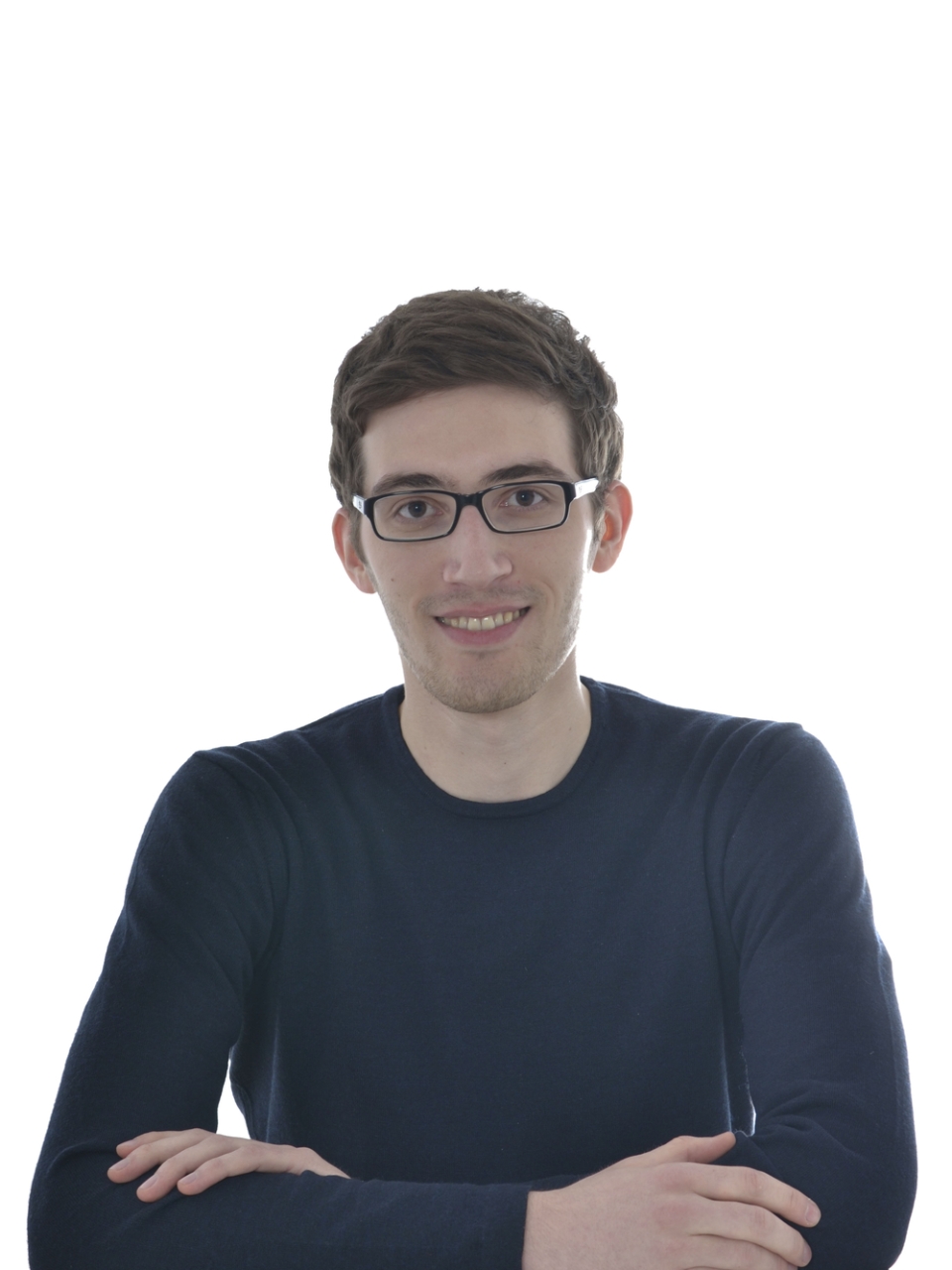 Moritz is especially interested in ethnographic research approaches that focus on the users' context of use. He sees the observation and questioning of individual behaviour as a central aspect of user experience research.